Why Everest Base Camp is or would be the first and best choice to trek!!!

Why Everest Base Camp is or would be the first and best choice to trek!

The journey to Everest Base Camp Trek starts from the Kathmandu- the capital city of Nepal. A flight to Lukla takes you to the Lukla airport in the Everest region of Nepal. The flight in itself is an energizing experience. 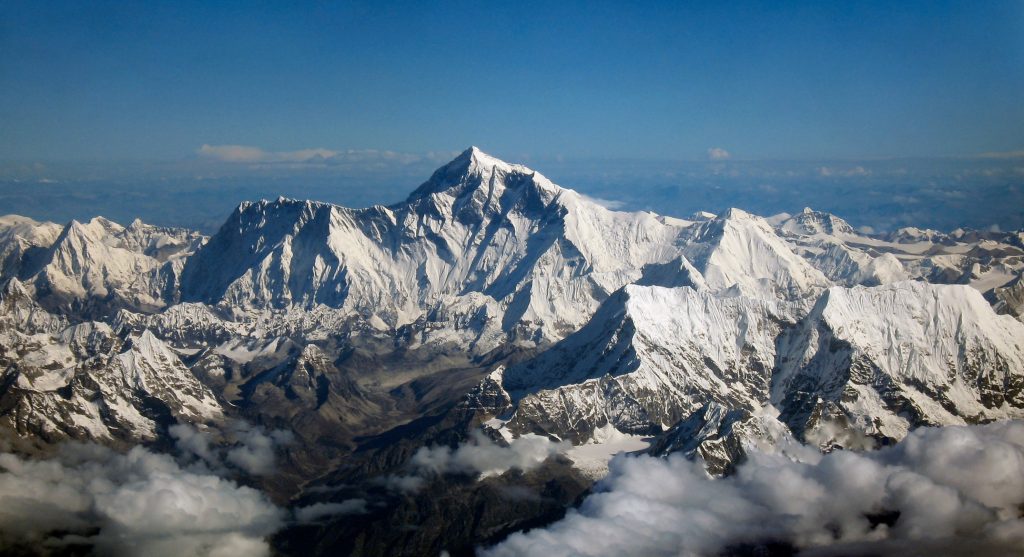 You will be fascinated by the alluring beauty of mountains rising just parallel to you and the wonderful landscape just beneath you. From Lukla, we take a path that descends down to Dudhkoshi river and then slowly ascends up to Namche via Phakding, Monjo and many other Sherpa villages in between. When you reach Namche, you will already be walking inside the Sagarmatha National Park. The national park is enriched with unique varieties of floras and faunas.

The Himalayan Thar, snow leopard and pheasants are some examples. Namche is the only gateway to the Everest Base Cmap. Whether you embark your journey via Jiri, Lukla or any other route, you will have to come to Namche for move ahead to Everest Base Camp. At Namche, you can find number of lodges, guesthouses and shops. The streets are narrow and are occupied with trekkers and dzokpos who carry tons of goods upon them. Leaving Namche, the trails ascends up to Gorekshep via Tengboche, Dingboche and Lobuche respectively.

I like being near the top of a mountain. One can’t get lost here.

Besides, Everest Base Camp Trek lets you explore the culture and lifestyle of Sherpa people residing there. They have their own unique culture, custom and lifestyle. The Sherpa people are popular around the world for their hostile and friendly behaviour. As you walk through the trekking trail, you will observe the Buddhism religion that is most prevalent in the Everest region of Nepal and its resemblance can be seen in the Stupas, monasteries and colorful prayer flags adorned on the way.

So, why Everest Base Camp is or would be the first and best choice to trek, the reasons are highlighted below:

Nothing more could be a valid reason for why Everest Base Camp is or would be the first and best choice to trek.