Encounter any travel enthusiast and ask them about one destination that intimidates them the most. There’s a decent chance that he/she will bring up Mount Everest or the trek that leads up to the highest altitude of the world. We have collected 15 Interesting facts about Mount Everest for your future trip to Mount Everest.

Mount Everest is the highest mountain in the world. With a height of 8,848 m, Mount Everest has served as the ultimate destination for mountaineers and trekkers alike. In this segment, we’ll be going over the most exciting and astounding facts related to Mount Everest! 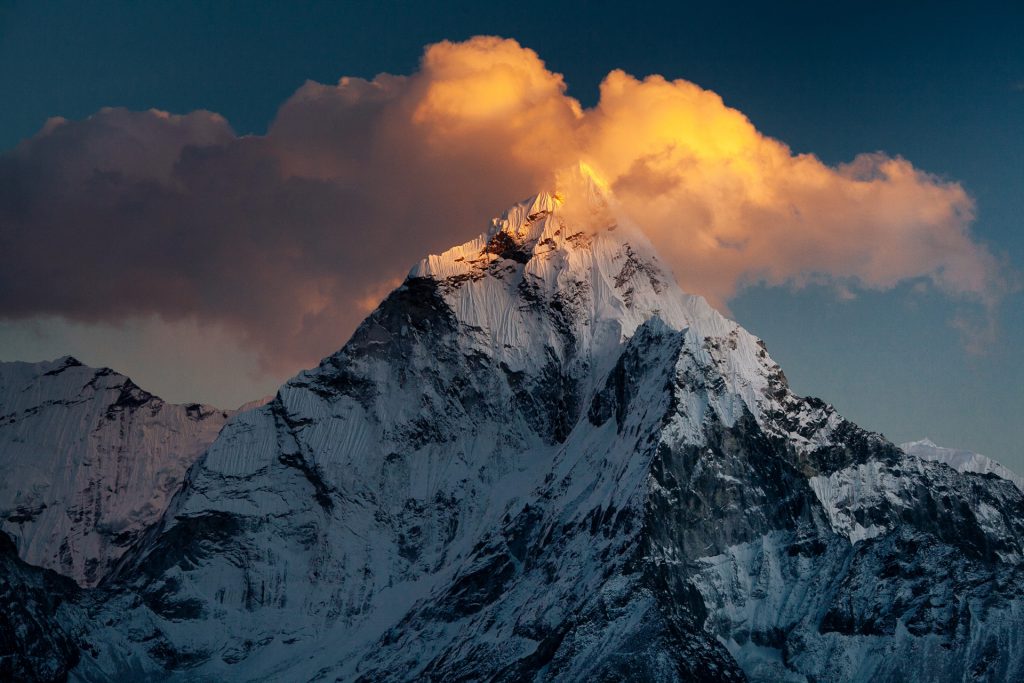 “There are two kinds of climbers, those who climb because their heart sings when they’re in the mountains, and all the rest.” 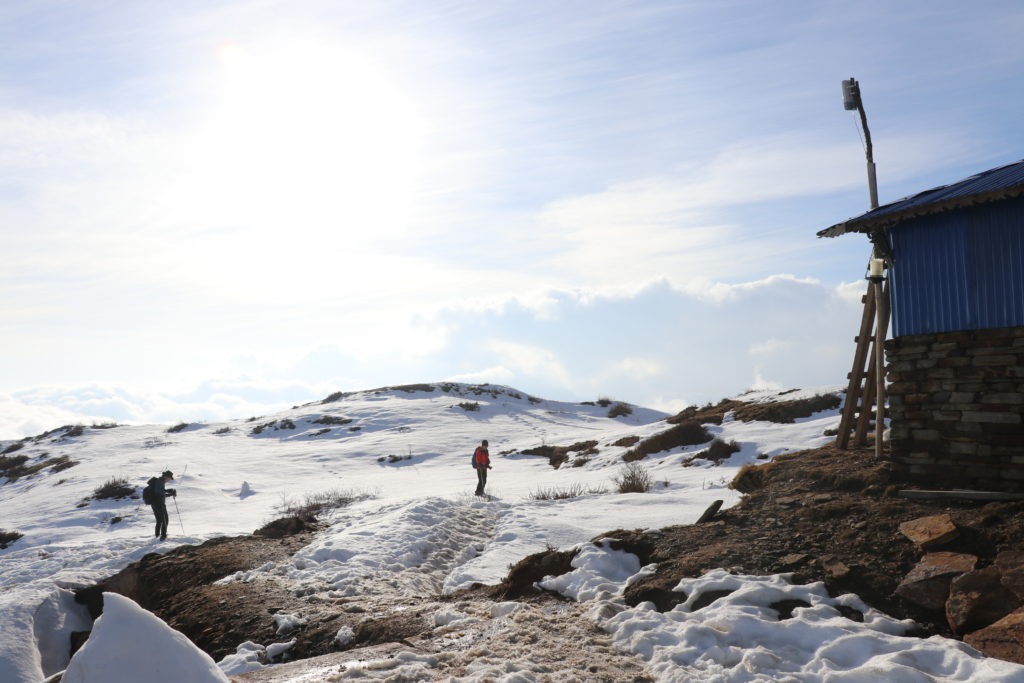 Hope you loved these crazy Interesting facts about Mount Everest. Leave your comments about your own experience to Mt. Everest.